Like my work? Arrange a meeting with me. I’ll be happy to work with you! 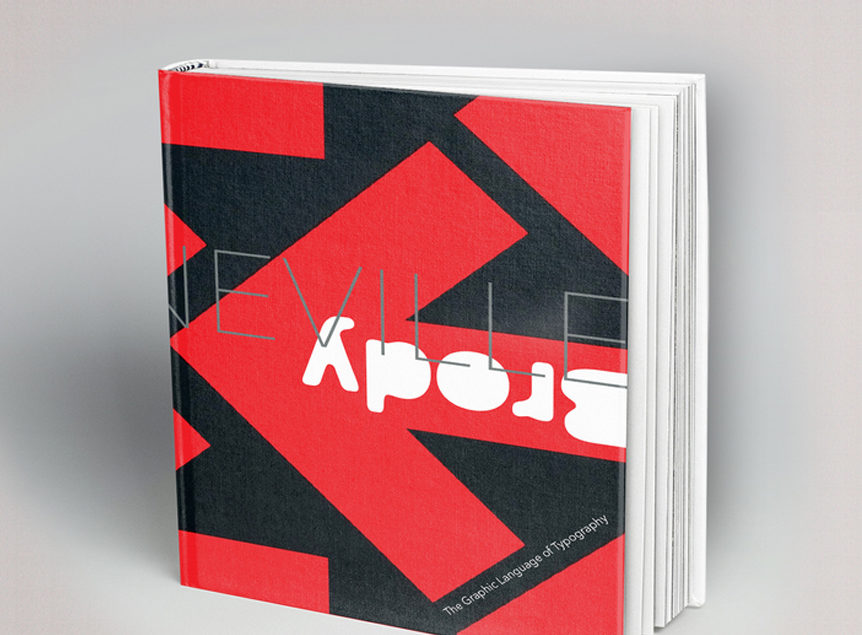 The way something is presented will define the way you react to it.

Neville Brody is a British Graphic Designer, Typographer, and Art Director currently working in his own design practice called Research Studios, when I was starting my career as a designer he was a huge reference for me. Love his fonts. He may be best known for his work on ‘The Face’ magazine and various album covers, but he’s also a leading typographer and internationally recognized brand strategist.
In 1988, Thames & Hudson published part one of a two-volume set of Neville Brody’s work – The Graphic Language of Neville Brody, which became the best-selling graphic design book in the world. To coincide with that, his work was exhibited at the Victoria and Albert Museum which attracted over 40,000 visitors.

He is a founding partner of FontShop and has designed many typefaces such as Industria, Insignia, and Blur, which was included in the Museum of Modern Art’s Architecture and Design collection in 1992. Despite making a name for himself through his work in the 80s and 90s, Neville Brody’s recent work includes a rebranding of the BBC in 2011, a redesign of The Times’ typography in 2006 and on-screen graphics for Paramount Studios.
Research Studios has expanded from its London base in 1994 to several studios in Paris, Berlin, New York, and Barcelona.
In January 2011, he became the dean of Communication and head of Visual Communication studies at the Royal College of Art (RCA) in London. 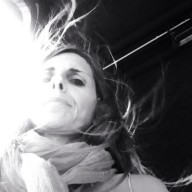